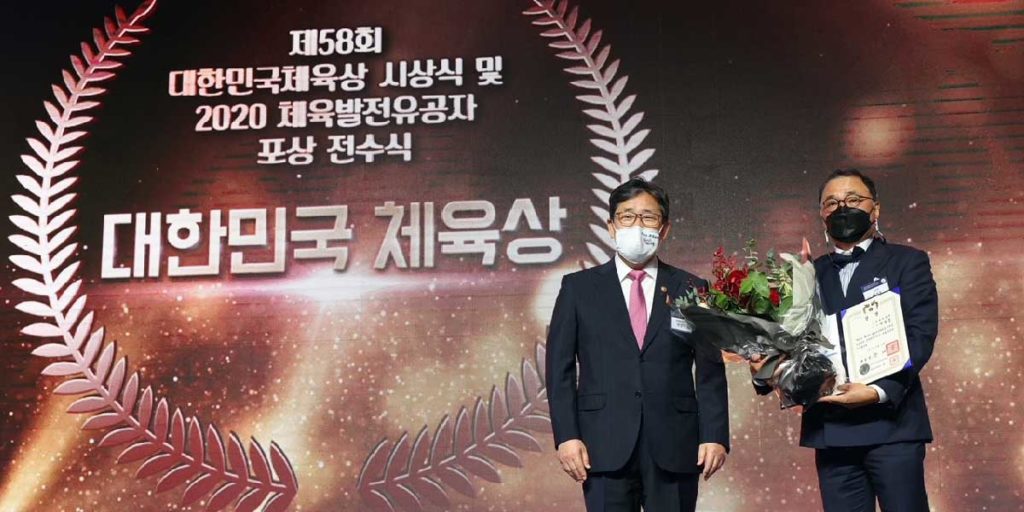 The Korean Sports Awards, which mark its 58th anniversary this year, are considered the best awards for sports in Korea and have the longest history as well.

Korea Rugby Union said:  “We are very thrilled to share this good news with the Asian Rugby family and look forward to seeing you soon at the stadium.”

«We can do better but TOGETHER» © Asia Rugby 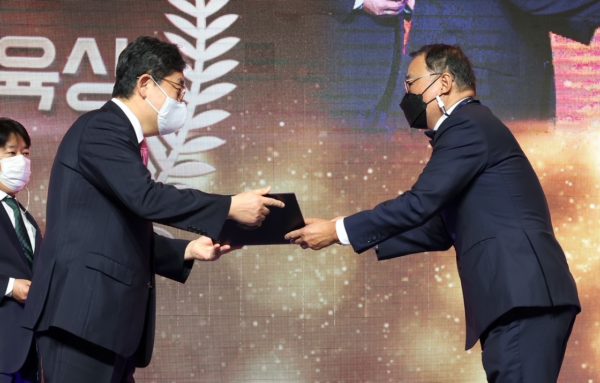