The legend of South Africa becomes the Head coach of the India National team. 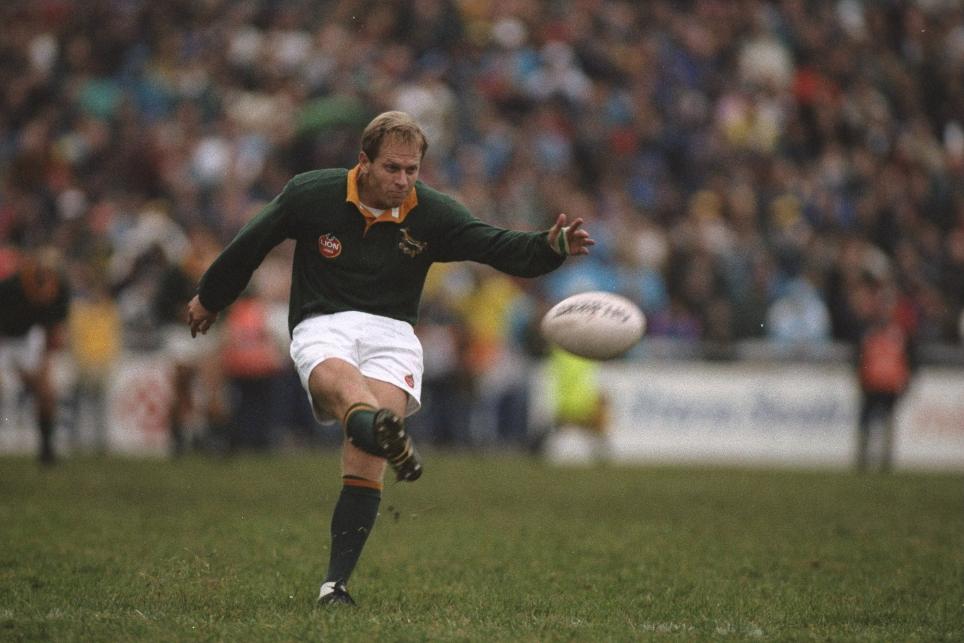 Naas Botha will lead both the women’s and men’s National rugby teams.

A 62-year-old specialist had previously worked as a rugby commentator on South African TV.

As a player, Botha at the club level played for Bulls, Italian Rovigo and American Dallas. He spent 28 matches for the Springboks, gaining 312 points (the fifth scorer in the history of the South African national team). Unofficially four times recognized as the best rugby player on the planet (1979, 1981, 1985 and 1987).

Naas is one of fifteen South Africans inducted into the World Rugby Hall of Fame.