Asia Rugby is launching its own Asia Unstoppables campaign. The campaign follows the very successful campaign that World Rugby initiated as part of the Women In Rugby programme (http://www.women.rugby).  The aim of Asia Rugby’s Unstoppables programme is to identify and raise the profile of 15 women involved in rugby to serve as role models to support the growth and development of the game across Asia. Asia Rugby’s Women’s Advisory Committee would like to invite everyone to participate in finding the next generations of Unstoppables. Being part of the Asia Rugby Unstoppables may give candidates an opportunity to be selected for the next batch of World Rugby Unstoppables. 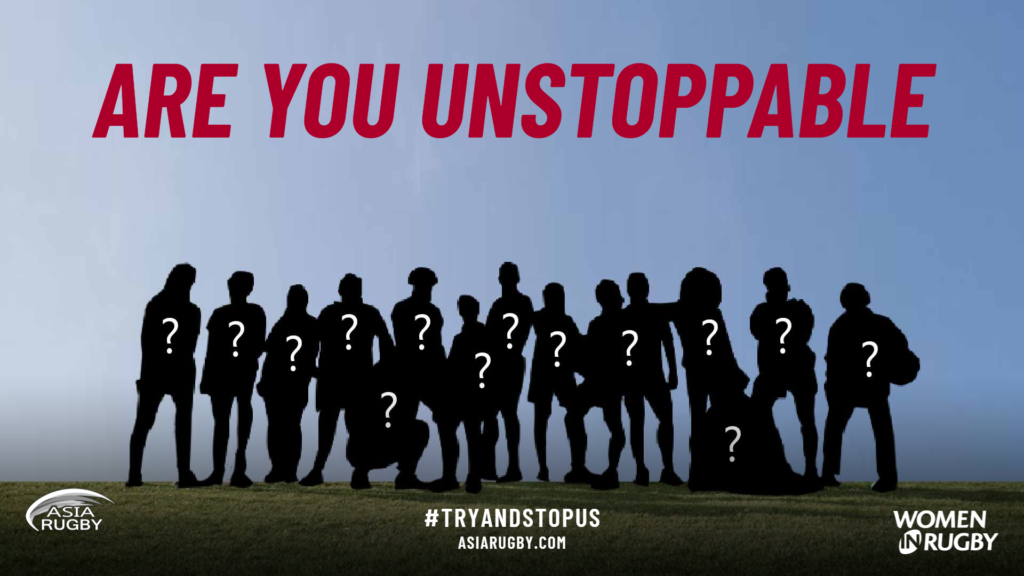