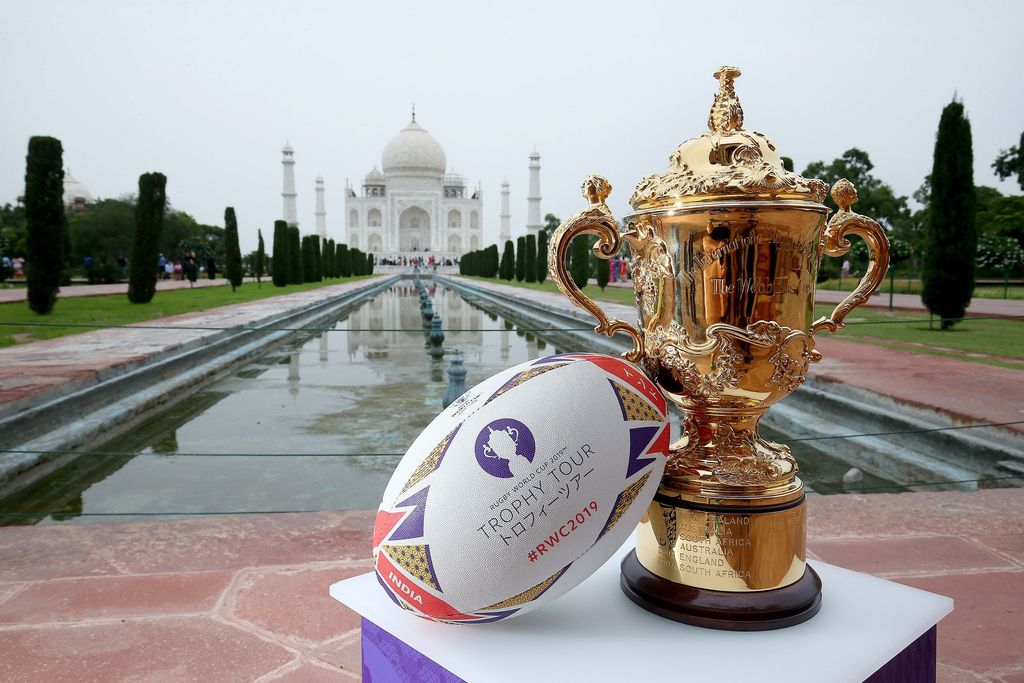 Initiatives such as Get Into Rugby and Impact Beyond have led to 2.25 million participants trying out various formats of the game in Asia. Importantly, just over 40 per cent of those actively playing rugby are women, with the aim to achieve a 50:50 balance in the near future.

Very soon, newcomers to the sport in India will have professional role models to aspire to, thanks to a landmark three-year agreement between Rugby India and the Odisha state government.

The agreement means that India’s men’s and women’s national team players, such as Sweta Shahi, one of World Rugby’s 15 Unstoppables, are set to be paid for the first time ever. Considering India’s first women’s international only took place two years ago, this is some achievement.

Former India international and Bollywood actor, Rahul Bose, hailed it as “a landmark day” for rugby in Asia’s second-largest country.

“A landmark day for Indian rugby,” he tweeted. “At last we can gradually move towards making the sport in the country a professional one where players get paid for their extraordinary commitment to representing their country in the sport.”

Odisha is known for its history and culture, but the state is also becoming a sporting hotbed, too.

In return for its investment in high performance camps and training as well as support with nutrition and insurance in the off-season, the Odisha state government will look to Rugby India to help it grow the game in its 30 districts, located on the eastern side of the country.

Rugby India CEO and former India captain, Nasser Hussain, believes the partnership will enable India to retain its most talented players. “Lots of players in the sport come from humble backgrounds, and many take unpaid leave to be able to play tournaments. This will hopefully work as an assurance for players that ‘OK, we are going to be financially compensated’.”

Meanwhile, in Korea, the president of the Korean Rugby Union, Sang-woong Lee has received a prestigious award for his services to the sport.

Lee was honored with the Achievement Award from Republic of Korea President Jae-in Moon at the 58th Annual Korean Sports Awards.

The award comes just under a year after the Korea men’s sevens team shocked the world by qualifying for the rugby sevens competition (26-31 July) at the Tokyo 2020 Olympic Games with a sudden-death victory against favorites Hong Kong in the Asia regional qualifier. The team were since awarded the Grand Prize at the 66th Annual Korea Olympic Committee Competition Awards on 8 July, 2020, in acknowledgement of qualifying for Tokyo 2020.

Korea will join Japan in the men’s line-up for the Games as a result of the win, with Hong Kong having to settle for a place in the global repechage tournament in a bid to make it to Tokyo.

Hong Kong will compete with 11 other teams for the last remaining ticket in the men’s competition, while two places remain up for grabs in the women’s event.