Shavkat Mirziyoyev: "I appreciate you as the main wealth, an invaluable treasure of Uzbekistan." 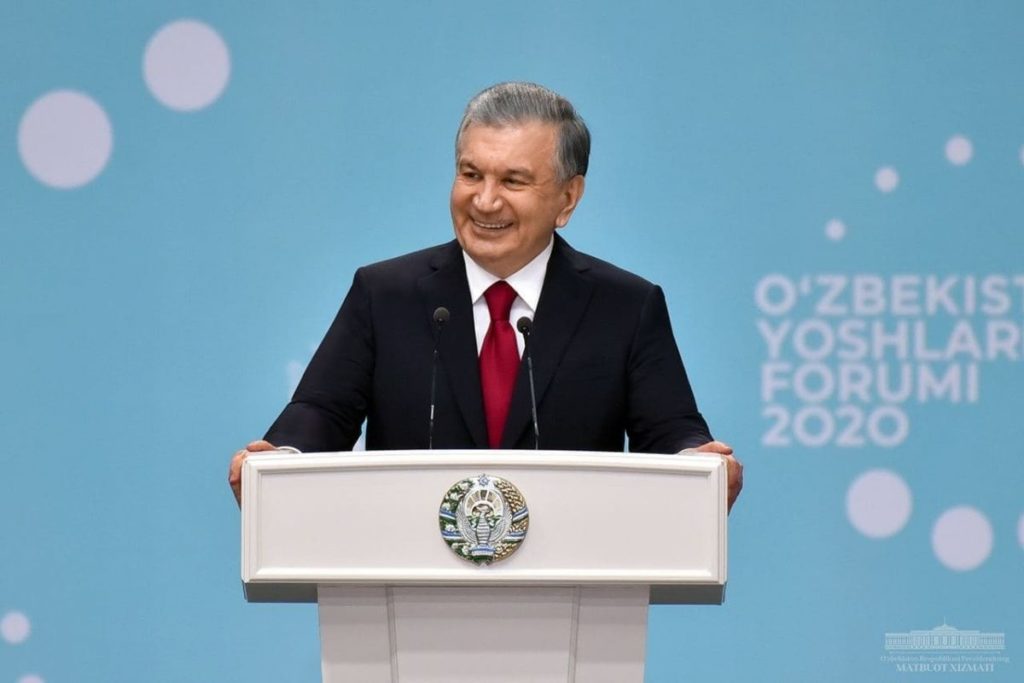 Currently, the “Youth Forum” is being held throughout the Republic. The head of the Republic of Uzbekistan Shavkat Mirziyoyev arrived at this event and congratulated everyone on the Forum, which is taking place in our country for the first time.

During the event, the President noted that youth play an important role in the prosperity of New Uzbekistan. “I appreciate you as the main wealth, an invaluable treasure of Uzbekistan,” the Head of the State said in his speech, addressing the younger generation of Uzbekistan. In his speech, President Shavkat Mirziyoyev also touched upon the tasks of developing art, literature and sports in the country.

Recently, a joyful message came for the sports life of our country. According to the decision of the Asian Olympic Council, Tashkent will host the Youth Asian Games of 2025. In this competition, young athletes from 45 countries of the continent will compete in almost 20 sports.

– The fact that such prestigious international sports games will be held in Uzbekistan for the first time in our history certainly gives us all a sense of pride. At the same time, it imposes a huge responsibility on us. This is another great opportunity for you to show your capacities and skills, to raise high the flag of our homeland,” Shavkat Mirziyoyev said.

An order was given to hold this sports festival at a high level, organize district, city, regional and republican championships, as well as Khokim cups in sports included in the Asian Games program.

– In order to ensure the physical and spiritual development of the younger generation, including the meaningful organization of its leisure, wide involvement in mass sports, an electronic platform “Healthy lifestyle” is being developed. Health Paths are being created for hiking and cycling, the head of the State said.

In recent years, sports grounds organized in makhallas have become a favorite place for young people. It was noted that this work would continue. At the same time, measures are being taken to effectively use school gyms outside of school hours.