France was given a «green light» on the Six Nations Cup. 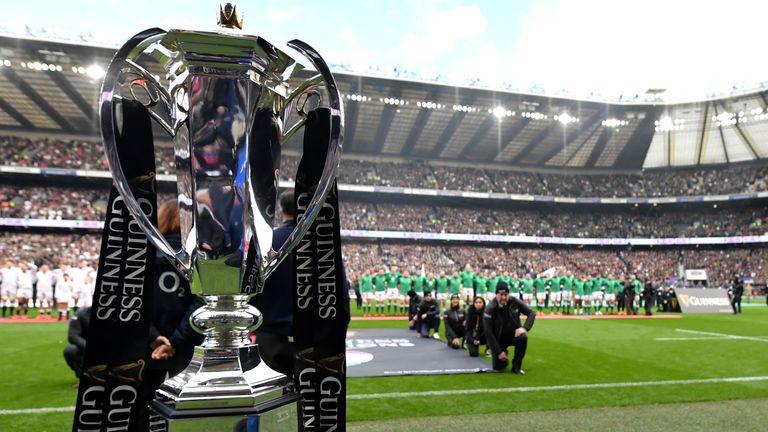 The Miniser of Sport, Roxana Maracineanu said:
“After long discussions and negotiations, the French Government has drawn up a strict protocol and has referred it to the Ministry of Health. It was the decision everyone in rugby was waiting for. Now we will be able to ensure that matches of the Six Nations Cup will be held on the planned date from February 6 following the example of the race «Tour de France».
All six participating countries have developed epidemiological contingency plans for Europe.
Source: rugger.info