The IOC could almost halve the number of attendees at the Tokyo Olympic Games opening ceremony. 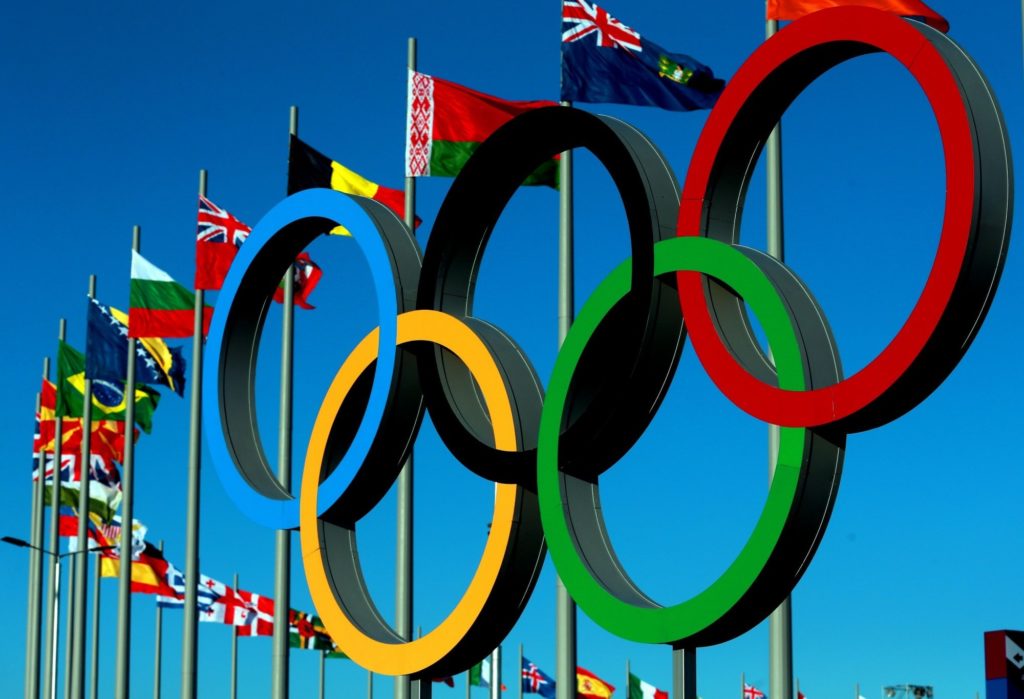 The International Olympic Committee (IOC) intends to reduce the number of participants in the opening ceremony of the Olympic Games in Tokyo, which will be held from July 23 to August 8, 2021.

It was originally planned that about 11 thousand athletes from 200 countries will take part in the opening of the Games. Participants had to wait for their exit for several hours and then stay in the stadium until the end of the ceremony.

The organizing committee of the Games recommended reducing the number of athletes at the stadium in order to reduce the risk of contracting coronavirus and reduce security costs.

According to the IOC, about 6 thousand people will take part in the opening ceremony.

The Japanese government said the Games are scheduled to be held on time, AFP reports.

“The government’s position on the Olympic and Paralympic Games has not changed. The people responsible for the Games have come together in preparation for the successful holding of the tournament, the government will take the necessary measures to support them,”said Katsunobu Kato, Secretary General of the Japanese Cabinet of Ministers.

It is expected that the number of participants in the closing ceremony of the Games will also be reduced.